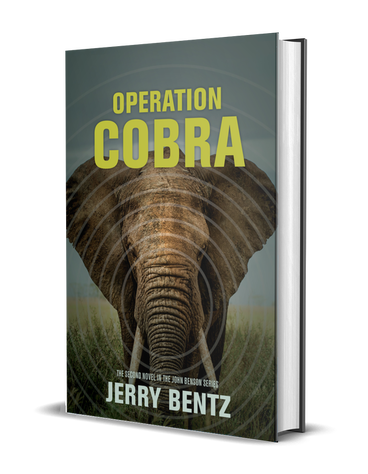 By 2012, poaching and the illegal ivory trade was the biggest threat to the African elephants’ survival. Before the Europeans began colonizing Africa, there may have been as many as 26 million elephants. As few as 400,000 remained as of 2012. African rhinoceros’ species were in even more jeopardy. There were estimated to be less than 21,000 southern white rhino and 5,000 black rhinos’ remaining in the wild in Africa. The northern white rhino subspecies had been reduced to just three living animals in a reserve in East Africa, and one each in zoos in San Diego and the Czech Republic.